This is text. This is bold

Story 2: Increases in textbooks costs lead students to opt out

Link to Team Schedule and Rooms

This year’s annual Buckeye Firearms Youth Shoot saw record breaking numbers with twice as many youth and volunteers in attendance.

Ninety-four youth spent the second weekend in September at Dillon Sportsman’s Complex in Nashport, Ohio earning various qualifications and learning the basics of firearm safety. In addition to the youth, over 30 adult volunteers and families participated.

The first youth shoot began several years ago as a Boy Scout activity, but with the support of BFA, it has opened enrollment to anyone 15-years-old and younger.

“We have scouts out here camping, we have 4-H groups camping, and we have kids who have just been brought out here by their families,” said Aaron Kirgingburg, BFA volunteer and coordinator of the event.

Student’s came to the weekend event with a wide variety of shooting experiences. Some had never handled a firearm, while others who had attended in previous years had acquired more advanced shooting skills. To accommodate these experiences, a few new shooting options were added this year.

On Saturday everyone who attended spent some time in the classroom learning about the proper use and handling of firearms.  From there they moved to the ranges where they could shoot trap or rifle. Those students who had more advanced firearms skills were also able to practice shooting skeet and handguns.

Youth earned several awards including NRA Winchester Marksmanship shields and rockers, and shotgun and rifle Boy Scout merit badges. In addition, first, second and third place trophies were awarded to those who excelled in their various shooting disciplines.

Most who attended the event chose to camp out at the complex and take advantage of a warm bonfire and a chance to participate in nighttime trap and skeet shoots. Several families attended the event, and said that they wanted to use the opportunity to help their children become more comfortable around fire arms.

One attendee, Mande Perkins spent the weekend with her son Jarrod and said that as a gun owner, she felt it was important for her son learn all he could.

“My favorite was definitely watching how proud he was when he got everything in the bull’s eye,” Perkins said. “It’s got to be every mom’s dream seeing how proud her child is in achieving things like that.”

For another parent, Bill Rutter, the weekend was not only a chance to work with his son on shooting skills but an opportunity to teach his children to value the Second Amendment.

“I wanted to learn a little bit more about firearms safety with my son, and also I’m recently a concealed carry holder, and I believe in supporting the Second Amendment,” Rutter said. 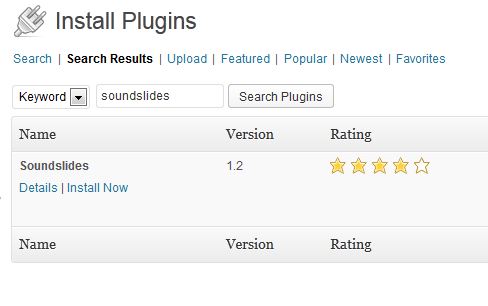 2. Export your SoundSlides show as a Zip file.  Go to File-Export and Zip 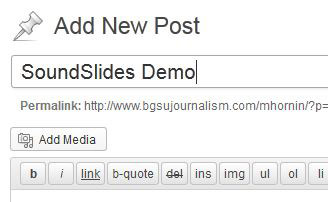 4. Upload your zip file by clicking on the Add Media Link and then selecting Upload Files. Then drag the zip file onto the page to upload it. 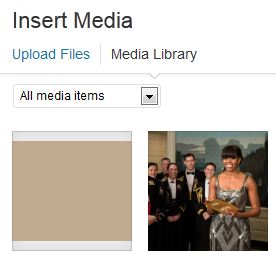 5. After the file has uploaded, select the Insert Into Post option. 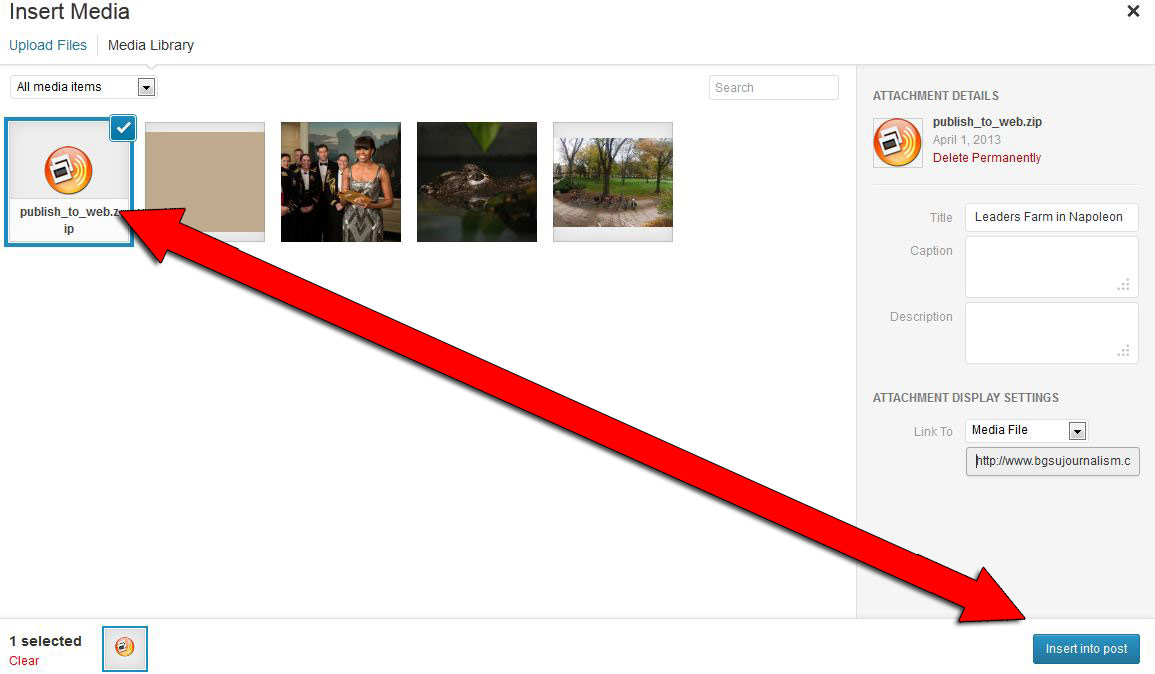 6. You should have a piece of code inserted in your post that looks like the one below. Note that you might be in the "Text" tab view. You may need to switch to HTML view to add more content.

7. Once you've had success publish the content to your blog.

Click Here after you've entered the information into the form and are ready to go on to the next task.

Click Here to see a map of your completed tasks

Using the Rule of  Thirds

WikimediaCommons has photos, sounds, and video licensed under the CC

DigMixster– Is usually the first place to go. It has a searchable database of CC music

Jamendo has a nice selection of music

The Internet Archives– use this for instrumental music

AudioFarm search can be filtered with Creative Commons licensing

The Biggest Tech and Culture Trends at SXSW